Appreciating those who feed us 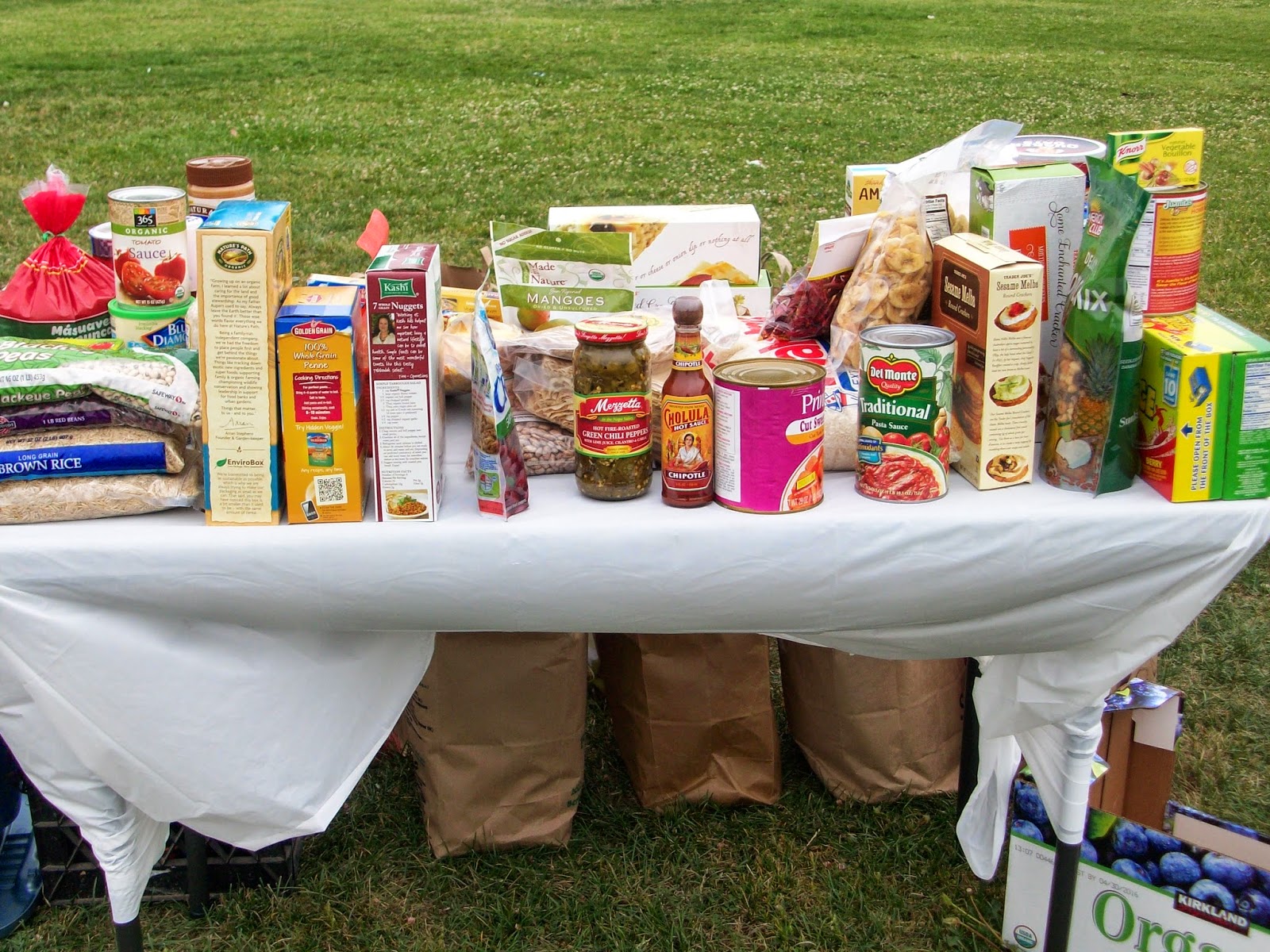 Last year, Food Empowerment Project (F.E.P.) organized a school supply drive for the children of farm workers living in a nearby labor camp (through Center for Farmworker Families). And thanks to our generous supporters, we were able to donate more than 40 backpacks, hundreds of pieces of paper, pens, pencils, and more.

F.E.P. works to support various legislation, regulations, and corporate campaigns, but we also try to find other creative and more direct ways we can help to make a difference.
In the fall, I was asked by AshEL Eldridge with ACE(educates and inspires young people to break through the challenge of climate change) to speak at an event for a group of students in Salinas. I talked about veganism and how animals are raised and killed for food, as well as the lack of access to healthy foods. I was shocked to find out that the salad bar at one of the high schools had been taken out. Yes, in an area where lettuce is grown, the school took out the salad bar. We ate a delicious meal and were able to watch AshEL perform his song “Food Fight.”
This year, we joined with ACE and other organizations to support a student-led effort to organize a farm worker appreciation day in Salinas on June 15th.
In addition, F.E.P. organized a vegan food drive across the Bay Area to help provide much-needed food for farm workers. Many thanks to incredible support from Republic of V (Berkeley), Marin Humane Society, Thoreau Center for Sustainability at the Tides Foundation (San Francisco), Pesticide Action Network North America (PANNA) (Oakland), Human Agenda (San José), and the Stanford Prevention Research Center.
“I know this sounds absurd. But agribusiness does not pay its farm workers enough to feed them.” That is what my friend Bruce at the Thoreau Center for Sustainability said to encourage others to donate to farm workers.
We collected more than 100 cans of food, 47 bags of bean, 15 bags of rice, 18 packages or dried fruit and nuts, 19 containers of non-dairy milks, 28 packages of baby food, 22 boxes of cereal or oats, 18 jars of peanut butter, and well, the list goes on.

I was completely blown away by everyone’s generosity. Truly. And of course the food was vegan and the vast majority was organic. It was emotional to carry dozens of bags into my apartment (not to mention incredibly heavy!) to do the count (trust me, the school supplies were much lighter!).

And it was clear that many of those who donated felt pride too, letting us know that they donated and letting us know how they told cashiers and others why they were doing this – using it as to tool to inform others of this injustice.

When picking up the food donations, all of the locations expressed appreciation for being a part of the drive, part of an effort to give back to those who we are so absurdly separated from in our food supply.
The event itself was wonderful. Dozens of students helped us unload the truck full of food we brought and help to organize it. Organizers began the event (99% in Spanish) by explaining that it was vegan and zero waste.

F.E.P. was able to secure a grant from VegFundto help pay for the prepared meal that was entirely vegan! A group called Food What? prepared the beans, rice, corn tortillas, delicious fillings, and a variety of green salads.

It was a cold and windy day, but we were able to hand out bag after bag of food to the farm workers. They were so incredibly appreciative – just as we are for all that they do for us. Even some of the highest paid farm workers only earn $9 an hour to put a roof over their heads and feed their families.

If our food was able to help them, even just for a week to save money for something else they need, it was all worth it.

I was able to speak (with the translation help of board member Tatiana) about how animals are raised for food, the need to not support corporations such as KFC, McDonald’s, and Coca-Cola, and the importance of taking care of our health and not eating animal products, which are not good for us.

The event itself was inspiring, as it was not an opportunity to just thank the farm workers and send them off, but provide them with information on climate change, veganism, using non-toxic products (which are also cruelty-free), and how to protect themselves in the fields.

Addressing these systemic problems at a one-day event will never be enough. We must work to change the systems that are in place that deny farm workers living wages, healthy worker conditions, access to healthy foods, and end the many abuses they face as they work to put food on millions of tables in not only the U.S. but around the world.

It’s easy to say that the system is broken. But, unfortunately, it is a system that was not created to benefit the workers, to create equality and justice. Our food system treats healthy eating as a privilege instead of a right. We need a system where all living beings live and thrive without exploitation. The current systems are ones we must re-create, and with your help and generosity I believe we can do it.
Thanks to Mark, Tatiana, and Jon for all they did to help with the event, and to Bee for setting up our event page.
Thanks also to the students from Salinas High School and Alisal High School for helping set up the food donation table.
We also appreciate AshEL, Victoria, and Miriam for all of their help with the food.

Many thanks to VegFund for helping to pay for the prepared foods and for all who did the cooking.

A huge thank you to everyone who donated and to all of the drop-off locations: Republic of V, Thoreau Center for Sustainability, Marin Humane Society (which brought in the most foods), Human Agenda, PANNA, and the Stanford Prevention and Research Center.

Thanks to all of the students and organizations for their vision and work on this event.
Thanks to everyone who donated food and helped to spread the word.

And, of course, thanks to the farm workers, to whom we owe our health and with whom we will continue to struggle for the rights they so deserve.

If you were not able to donate food but would like to help cover some of the costs F.E.P. incurred, it would be appreciated. 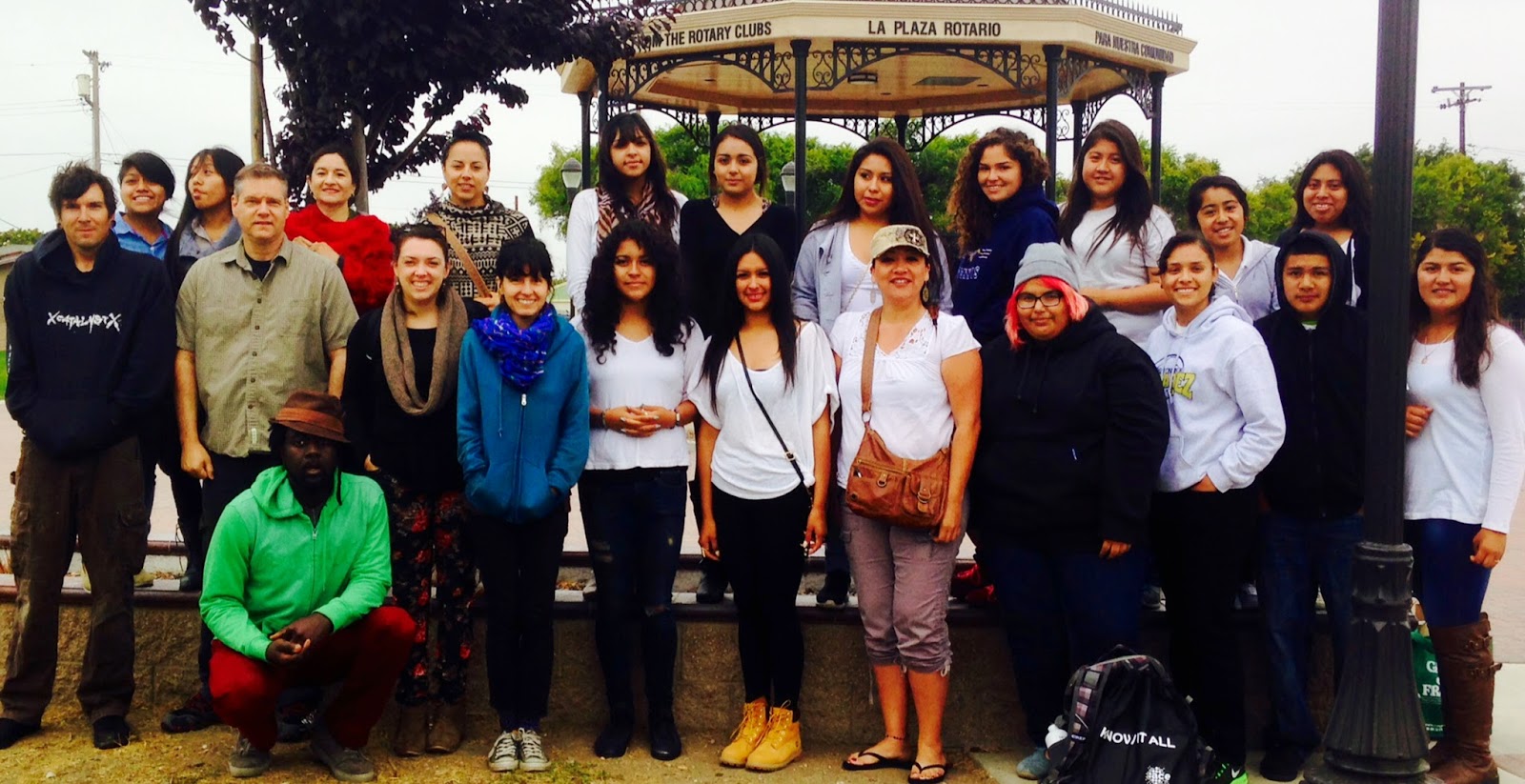